Reason and passion, order and chaos, the Apollonian and the Dionysian, Buster Bailey on the left speaker and Edmond Hall on the right:

Hall is all about consistent tension, like a winemaker wringing every drop of juice out of the same dark, intense grape. From his lines behind the introductory ensemble to his opening salvo with Bailey, he never relaxes that acrid tone or those spiky lines.

Bailey follows Hall with a clever epigram, feigning a simple “cool” to Hall’s “hot” but soon moving onto more controlled but equally cutting displays. Bailey crafts his phrases, putting more space between them but tightly packing a few key ones. He lets Hall have the lead in terms of volume and phrasing for their duet, fashioning a beautiful counterpoint to Hall’s wail. Yet for the closing ensemble, Bailey asserts himself over and against Hall with an incisive repetition. The victor may be up for debate but neither player loses.

Producer Ozzie Cadena may not have had an aesthetic smack down in mind when he assembled two different front lines to joust over this ODJB staple.  Of course neither clarinetist is a perfect archetype for Nietzsche’s poles. Bailey never completely sheds instinct and abandon, and Hall doesn’t lack logic and clarity. It’s just a matter of degrees and balance. Everything in moderation. 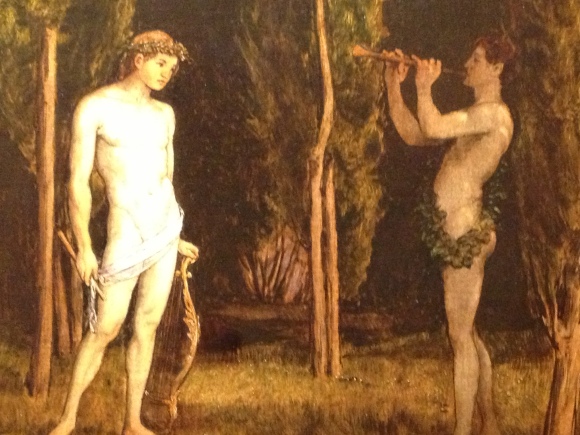